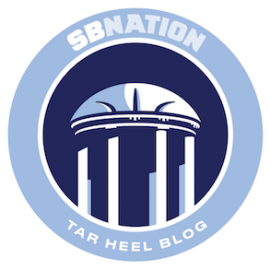 Places You Should Consider

Is Tar Heel Blog one of your Favorite Places?

Add to My Connections

Say Something or Ask a Question about Tar Heel Blog

Say Something Add Photos
Tar Heel Blog has new update
2 weeks ago Florida State leaves door open for UNC; Tar Heels decide to not score for 11 minutes instead
Melina Myers-USA TODAY Sports Stop me if you’ve heard this before. (You have.) Cole Anthony coming back was supposed to solve UNC’s problems. He isn’t the reason they have played so poorly the last two games, but his return has not been the magic potion many of us wanted to believe it would be. The Tar Heels managed to play Florida State close, mostly due to Florida State’s turnovers, but a scoring drought in the last two minutes of the first half definitely foreshadowed the game turning ugly for Carolina. UNC had an eight-point lead at one point. They went to the locker room down one point after going ice cold to close out the first 20 minutes, and it was just a sign of things to come. Carolina went an entire 11 minutes without scoring in the second half. They missed 17 straight field goals to end up there. Those droughts have been the Heels’ undoing so many times this season, and it’s almost impossible for them to look worse than they do during those stretches. It was ugly in every facet of the imagination. Despite that, Florida State didn’t take advantage. It was enough to make the drought that much more infuriating, because there was a clear path to victory if the team had been able to make more than zero shots. Cole Anthony finished the game with 16 points to lead all UNC scorers. He had a poor night from the free throw line, missing five of his eight attempts. Christian Keeling showed up big late in the game with 14 points. Leaky Black finished the game with 10 points as the third and final scorer in double figures. Carolina was able to score 13 points off the 16 Seminole turnovers, but there was no way that could make up for the putrid 31% shooting percentage from the field. It was another night of struggle for Garrison Brooks. He got into foul trouble and finished the game with just five points. Florida State was much better on the boards, out-rebounding the Heels 43-37, which always seems to spell their downfall. Leonard Hamilton’s squad let Carolina hang around until the very end, which is quite the indictment considering all of the offensive struggles. The Seminoles did lead the way from the 15:50 mark of the second half on, so the relatively close score was more a tease than anything else. Florida State coming into the game ranked #8 in the country and Carolina keeping them close should feel like more of a victory. If you just saw the score and nothing else, you might think it was just that. Unfortunately, it just felt like FSU shot themselves in the foot so much that they couldn’t bury a team that didn’t score for more than a quarter of a basketball game. Winning would have felt like an absolute miracle. UNC will have to find a way to beat Duke at home if they want to avoid another three-game losing streak. 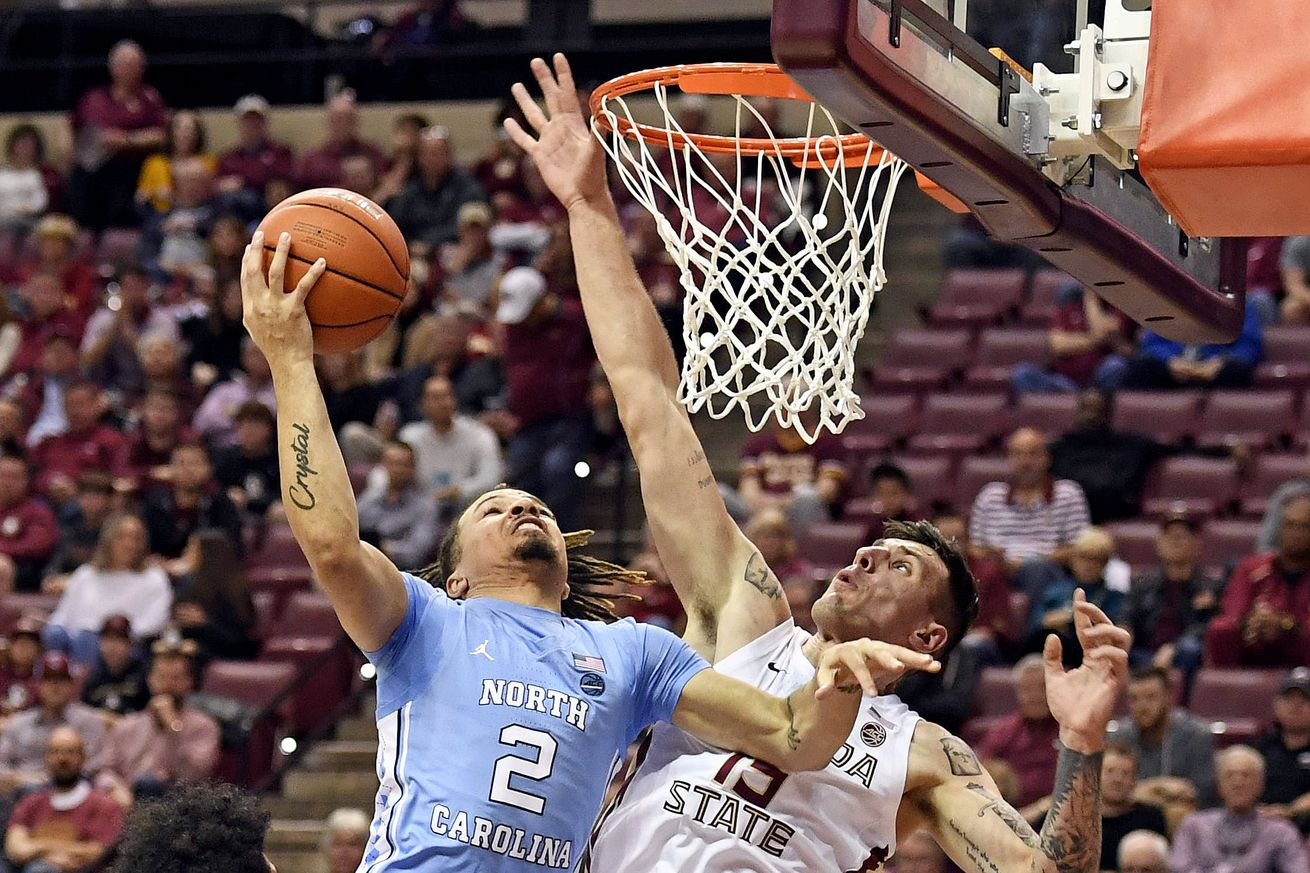 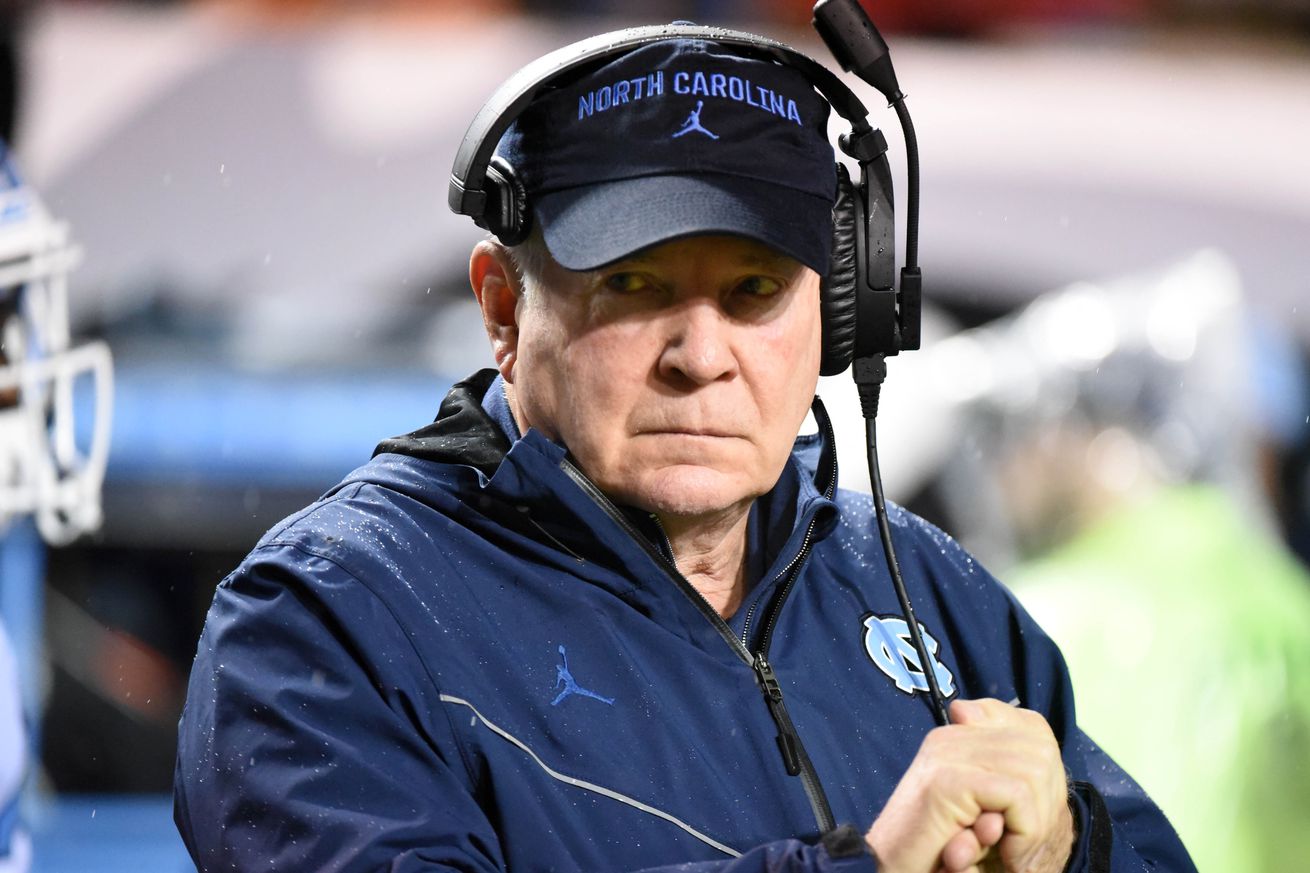 Bang for your Buck

Is This Your Listing?

Are you the owner of Tar Heel Blog in Raleigh & Durham North Carolina? Send us more details! Claim Your Business Or Contact Us